"Dresden angst" - one part of a double reportage from Eastern Germany for this beautiful and insightful magazine "Second Thoughts", realized by a great team of n-ost journalists.

The theme of the third edition of "Second Thoughts" is polarization.The contents were transnationally developed with editors, journalists and photographers in Poland, the Czech Republic, Slovakia, Hungary and Germany.

Each of the five reportages in the magazine consist of two parts written independently by two journalists. They focus on surprising aspects of polarization in the four Visegrád states and (Eastern) Germany. One of the reportages deals for example with the division within the liberal opposition in Poland, another with fake media in Slovakia. The images are taken by local photographers who confront two protagonists of the stories in large portraits.

International journalists and media experts debate on relevant topics, such as the difficult relationship of the Visegrad states to the EU. The debates were featured for the first time in various formats such as Twitter or WhatsApp. 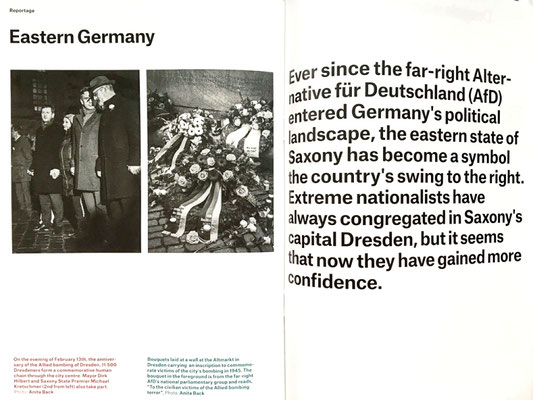 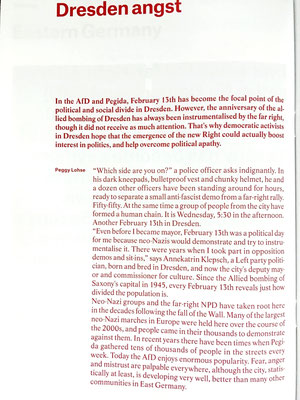 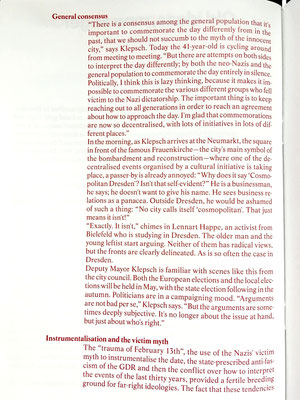 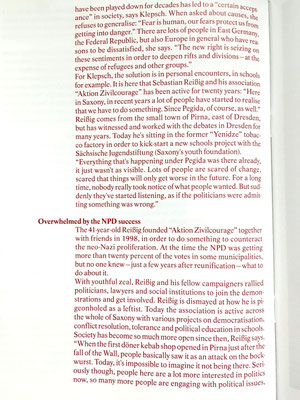 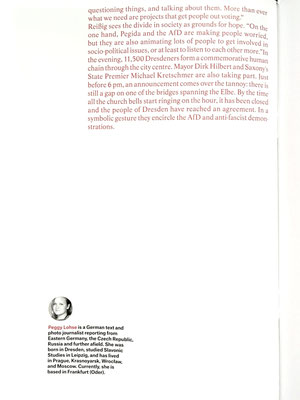